The Senate had on wednesday directed three northern universities  which are Ahmadu Bello University (ABU), Alhaji Tafawa Balewa University (ATBU) and the University of Jos (UNIJOS) to absorb the students of the University of Maiduguri (UNIMAID) for the sake of safety and security after Plateau students in UNIMAID were attacked by Boko Haram insurgents.

The directive was issued by the Senate on Wednesday, January 29, following a motion headed by Senator Istifanus Gyang. Gyang said that this move was for the protection of the students of UNIMAID some of whom have already been killed and murdered by Boko Haram insurgents.

The senator pointed out that while six students of the institution in UNIMAID, Borno have been killed by the terrorists, two have been kidnapped with one still in captivity. In its resolutions, the Senate condemned the attack on Nigerians especially those of Plateau origin who seem to be targets for the insurgents in recent times.

NASS has called on the federal government to take more decisive and major steps towards tackling the violent crimes against citizens of the country. 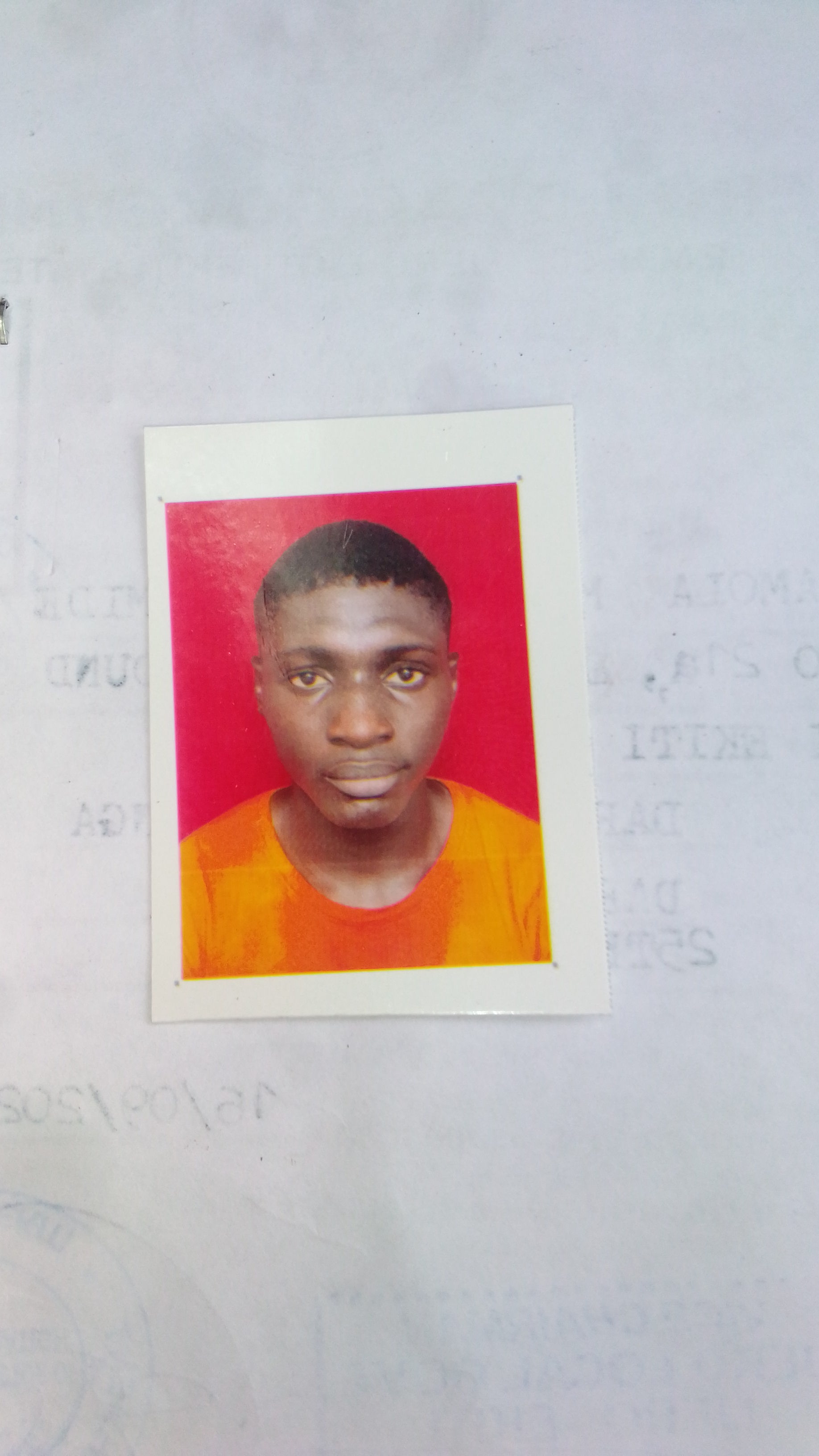 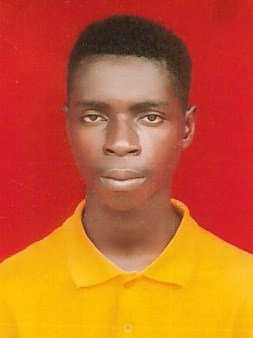 easy and accessible ....thanks i had issue but i was correct by the school site operators

At first it was challenging confirming my payment, but after contacting the support center everything becomes so easy... thank you.