The Joint Admission and Matriculation Board (JAMB) has taken to it's official twitter handle to dismiss rumours that results of its 2020 UTME held on Saturday, March 14 and on Monday, March 16, had been cancelled, advising candidates to disregard rumours making the rounds that the results have been cancelled  which was posted on it's official twitter handle in its tweet @JAMBHQ on March 18.

Fabian Benjamin who is the head of media and information for JAMB also made it clear in an interview with the newsmen on Wednesday, March 18, in Lagos, according to Vanguard. He said such rumours were the handiwork of fraudsters and should be disregarded, describing the rumour as wicked, malicious and misleading.

"JAMB wishes to reassure all candidates who have written this year’s Unified Tertiary Matriculation Examination (UTME) so far that it has not cancelled any of its examination or results. "All results that have been released so far are intact and therefore there is no need for any panic whatsoever. Results of the 469,000 candidates who wrote on Monday have been released and candidates are to check their results by typing ‘RESULT’ and sending to 55019 with their unique telephone numbers for their scores."

Learn more nigeria advices candidates who have failed the said UTME not to engage in any form of UTME upgrading posted on social platform as they are all fraudulent acts to swindle money from innocent students who are currently suffering from the trauma of having to fail UTME again or for the first time, if you find yourself in such situation, you are advised to register for the best alternative which is IJMB. To apply, click on www.ijmbe.org.ng/apply and follow the three steps for a successful registration. benefits include low tuition, serene learning environment, automatic admission without screening and direct admission into 200 level in university of choice, Call 0700IJMBNIGERIA or email us at help@ijmbe.org.ng for more information

Kudos to the brain behind this stuff. I can't wait to be admitted as an IJMB student. God help. Amen 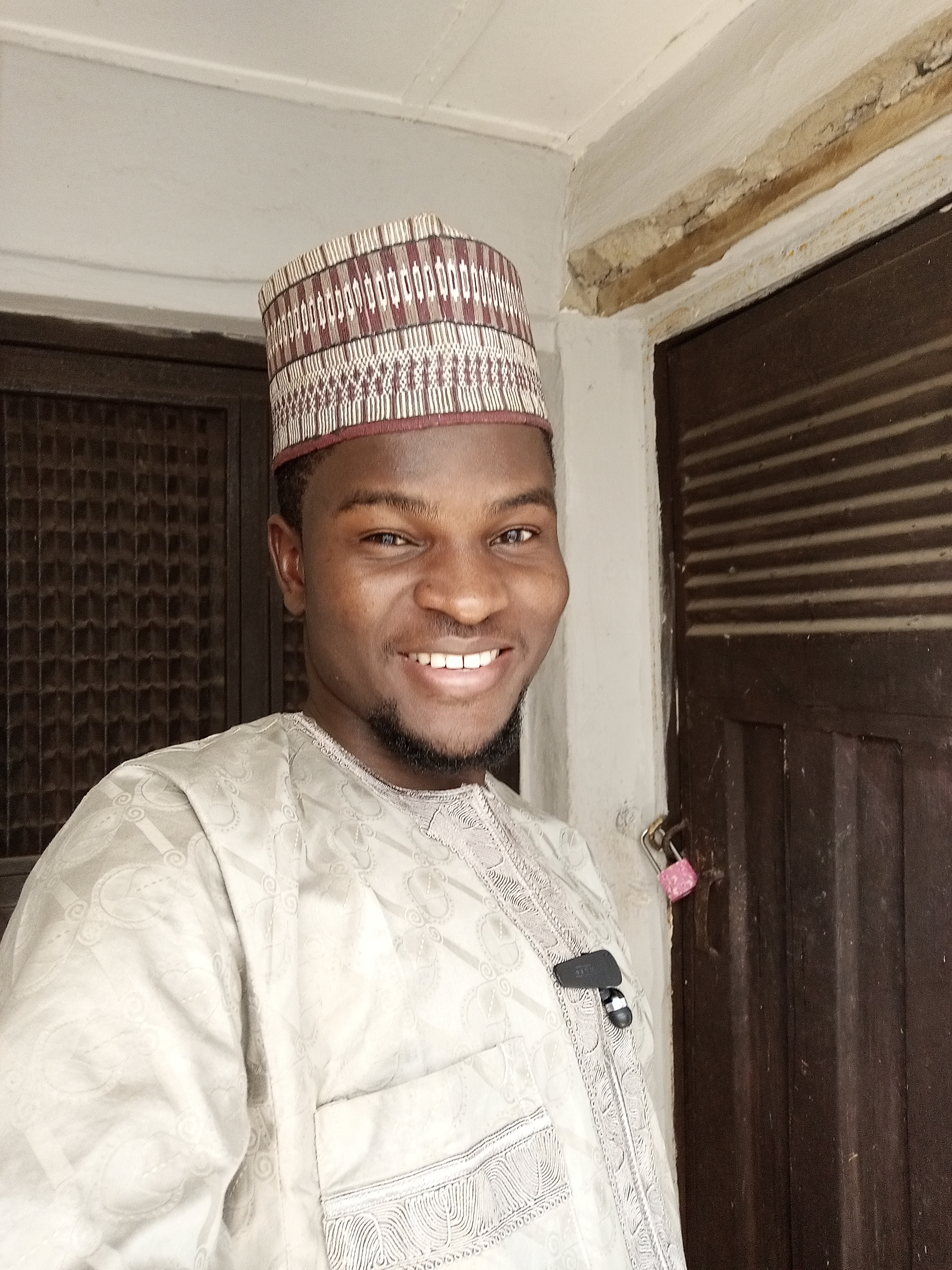 Thanks to Ijmb for this great opportunity, May the Almighty Allah give us life and strength to be successful in this program 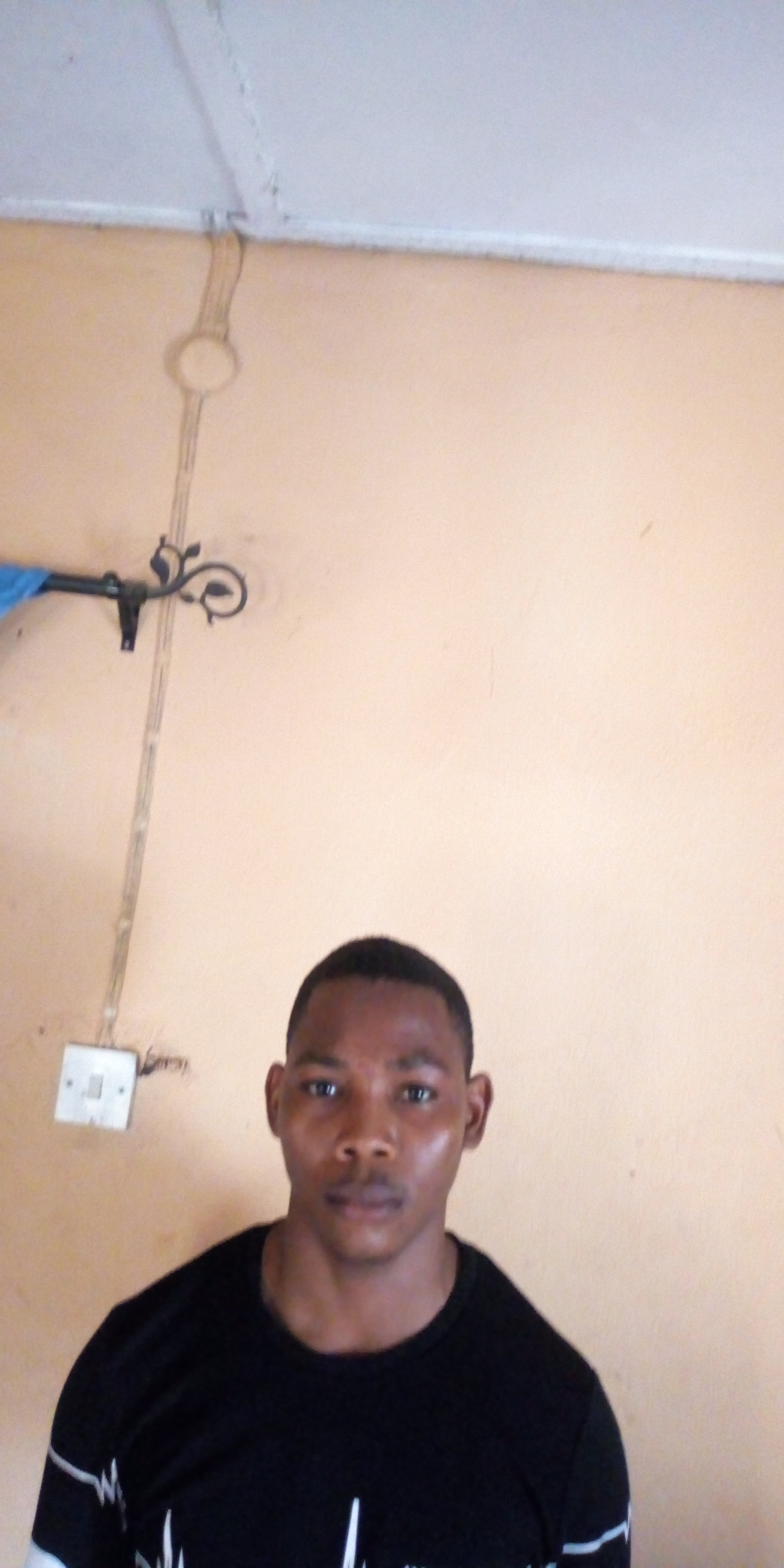