The Joint Admissions and Matriculation Board (JAMB) has released the first set of 2020 Unified Tertiary Matriculation Examination (UTME) results of 312,000 candidates that sat for the examination on Saturday, March 14.

This was revealed by Dr Fabian Benjamin, JAMB’s head of media and information in an interview with the News Agency of Nigeria (NAN) in Lagos on Monday, March 16 according to The Nation . He urged all candidates to check their profiles for the results. According to him, the exam board expressed optimism that the exercise will be hitch-free, as it has worked assiduously to ensure that this year’s examination process will be one of the best ever conducted in recent times.

He said: “I want to say that the Board is happy with the conduct of the examination on its first day, Saturday, March 14. This is not to say that we did not register one or two technical hitches. There is no way anyone can embark on such massive exercise without a few hitches. However, the good thing is that, as soon as our attention is drawn to such hitches, we tackle them immediately. So, the Board is fully on ground to take on these hitches as they come, but in all, I must tell you, that we are happy with the conduct of the examination so far.’’

Officials stated that in  less than one month of announcing the sale of 2020 Unified Tertiary Matriculation Examinations (UTME) forms. The examination body made the sum of N2,272,681,643 in one week of selling forms to admission seekers in the nation’s tertiary institutions recording not less than 700,000 candidates who have successfully registered for the 2020 UTME. It was reported that the disclosure was made by the national spokesman of JAMB, Fabian Benjamin, on Sunday, January 26.

Learn More Nigeria hopes that there won't be a recorded case of UTME mass failure in 2020 again as it has always been the topic of discussion during every year of admission. Learn more also urges candidates who have might have failed UTME to consider registering for IJMB as it has been proven as the most secured way of gaining university admission lately as it widely spreads across nigeria. To apply for IJMB admission into 200 level without JAMB, click on www.ijmbe.org.ng/apply and follow the three simple steps to register into study centres nationwide. 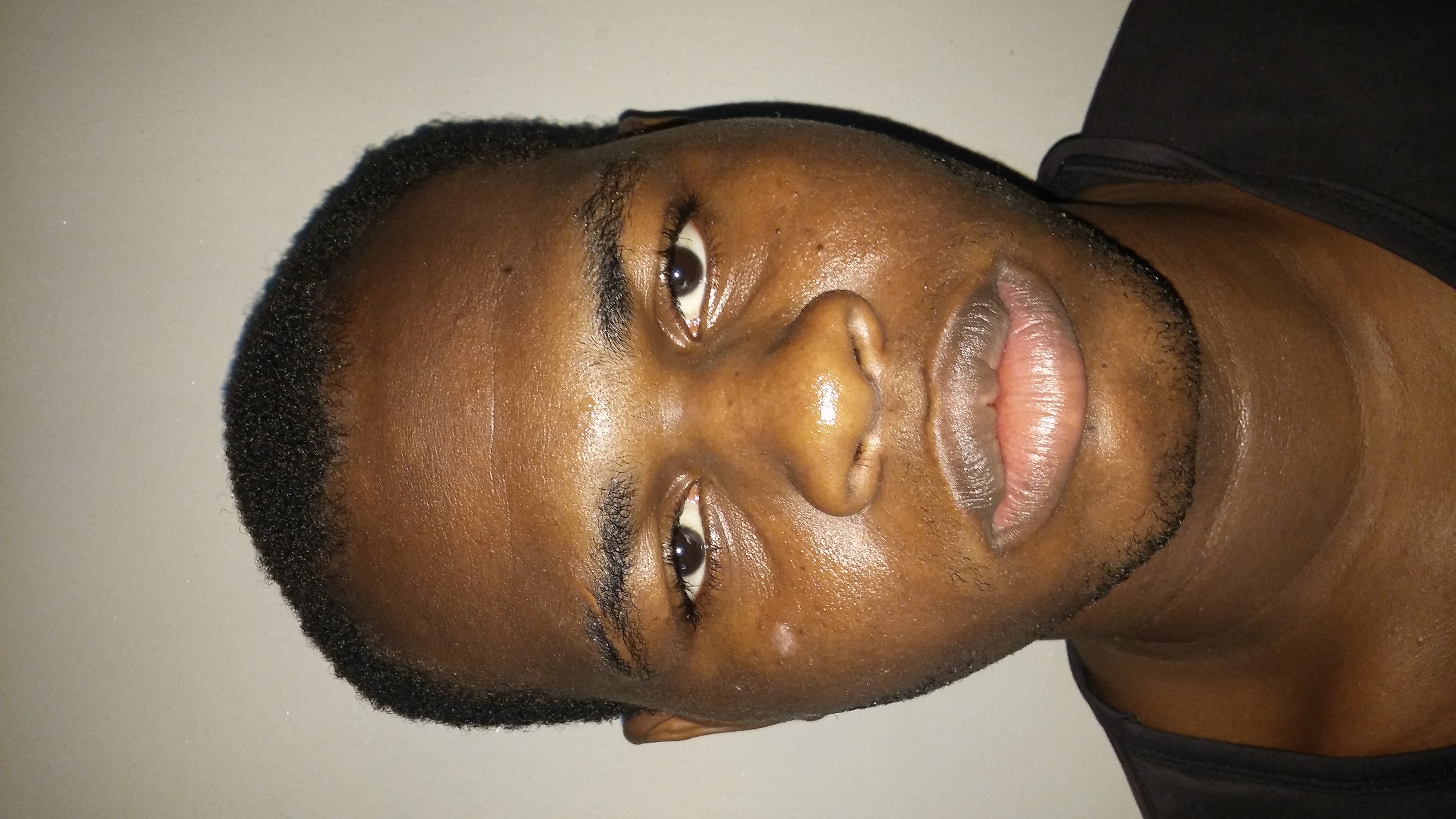 Thank God for all this 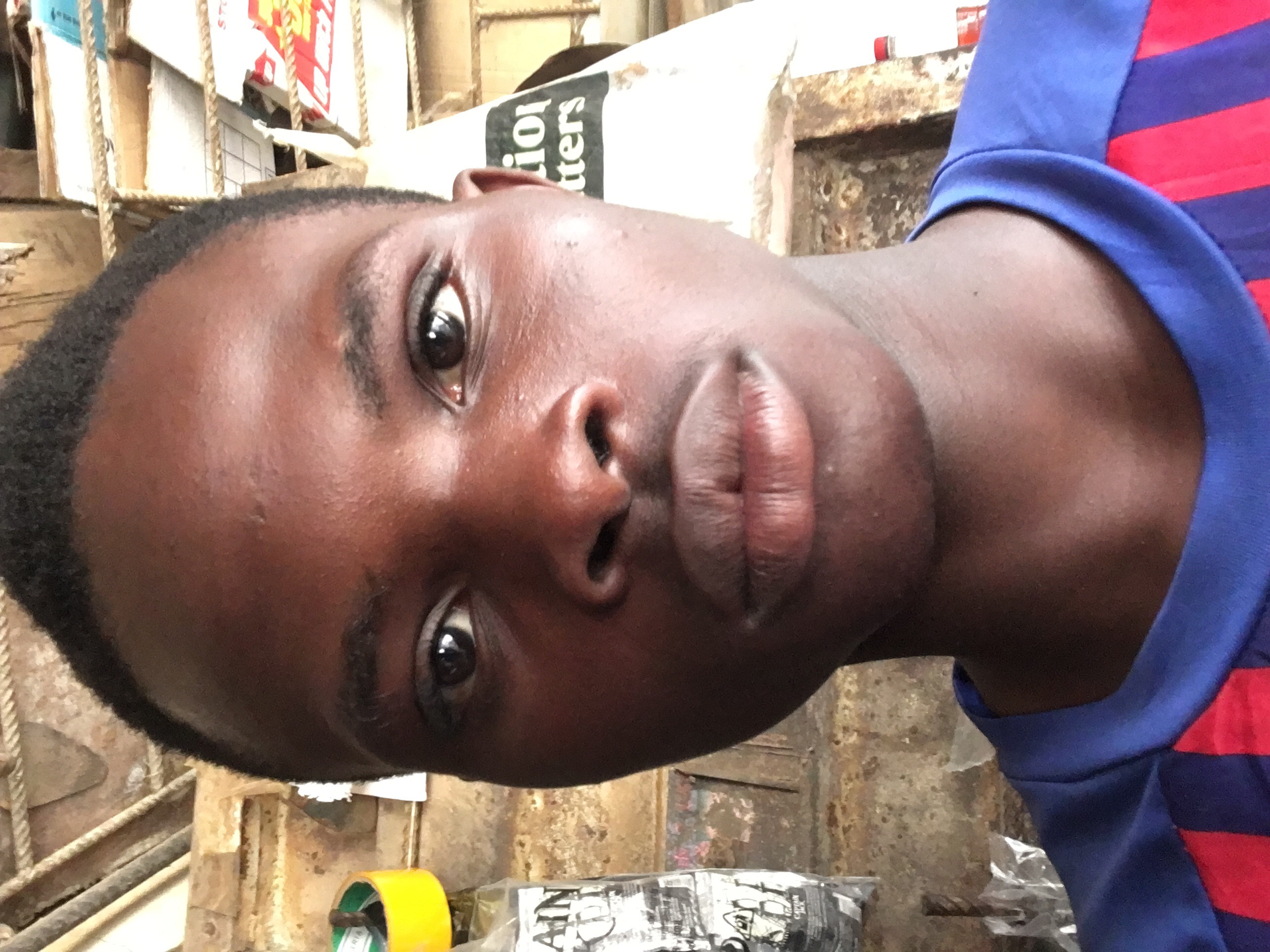 All thanks to god for my regtration